Since the beginning of time, developers have fought many silly fights. From the classic “Tabs vs. Spaces” to the timeless “Mac vs. PC” debate, we’re good at finding distracting arguments.
Answers: Linux & Spaces. 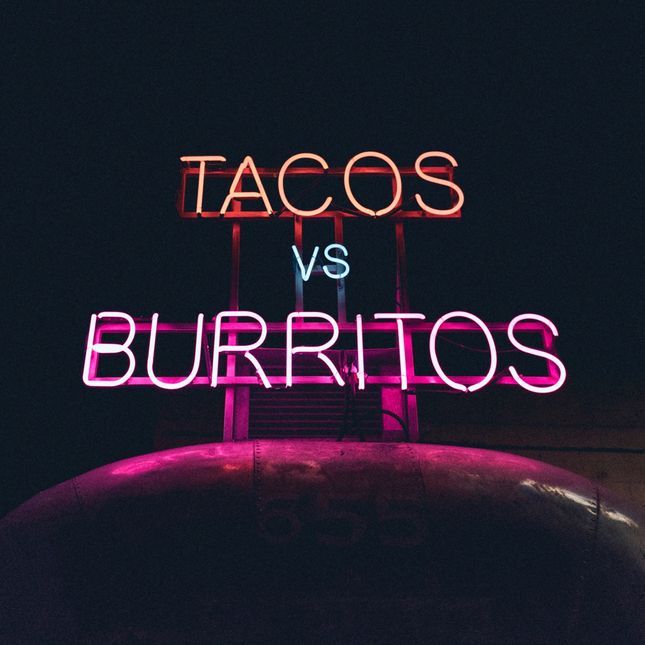 Wait, is this a fight? It must be right? We don’t seem to talk about callbacks anymore?

No, it’s not a fight. Ultimately it’s another potential tool in your toolbox. However, because async/await doesn’t replace all Promise functionality (specifically Promise.all, .race) it’s misleading presenting it as a replacement.

There’s a lot of influential people promoting this misconception async/await is the Promises replacement everyone’s been waiting for.

Hint: No, nope, and not even a little.

A recent addition to VS Code advances this bias. As @umaar tweeted:

Visual Studio Code can now convert your long chains of Promise.then()'s into async/await! 🎊 Works very well in both JavaScript and TypeScript files. .catch() is also correctly converted to try/catch ✅ pic.twitter.com/xb39Lsp84V

If you hate Promises, and want this refactoring feature, I don’t blame you.
I empathize. I understand.
I’ve been there. 🤗


I used to hate Promises. Today, I have come back around completely. Promises are amazing. They can enable/encourage you to take advantage of function composition.

There are 2 areas I recommend focusing on first to advance your Promise technique.

Let’s look at a common example:

The benefits of this approach are increasingly apparent as you get DRY-er code.

Additional Resources: Check out my 1 minute videos of basic logging and advanced debugging using this technique.

Yet it’s so subjective, arbitrary, and sure, sometimes even meaningless.

Interestingly, most developers report they are pretty dang good at Single Purpose‘ing their code. Not unrelated: they report being great drivers too!

Let’s look at an example the (incredibly talented) Jake Archibald features in his async/await article for the Google Developers site.

There are 5 anonymous methods defined in this single function. As Jake even points out, the .reduce is too complex. It doesn’t make sense to hand-write nuanced mechanisms all over your code. Put another way, we don’t write DOM creation code with endless document.createElement(), element.setAttribute(), etc. Instead we choose the best tool out of many options: helper/utility functions, libraries or frameworks.

Continue by replacing the .reduce() and logPromise() with a Promise.all and a ..map()…

Try apply these techniques to your own code! Then tweet at me & let me know how it went. Or if you have questions or comments, reach out as well! 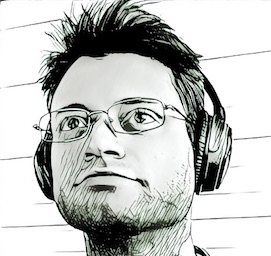